Yes, and maybe that could be troublesome... If not by the fact that your sneeze is so powerful THAT IT CAN LITERALLY VAPORIZE ENEMIES!

(This game at its current state has no full gamepad support)

This game is a submission to the Bullet Hell Jam, made in a time period of a week between April 15th to April 22th.

Programming, Art, Game Design, SFX and VFX were all made by me (KMajima). Credits to Waterflame for the music, as licensed for personal use and no commercial gain, with attribution:

This game may have flashing lights included. Discretion is advised.

The current WebGL game is a post-jam playable version that has been refined to adequate to some community feedback and overall make the game more balanced and rounded. Be aware that the scope of the game has not been increased in any way aside from minor corrections on gameplay and visuals.
(To play the original jam version, check out the "Sneeze Hell 1.0.0 (Windows)" version below in the Downloads section.)

i was fokking waiting for them game

i saw its videos!

THIS GAME IS TOO YAS 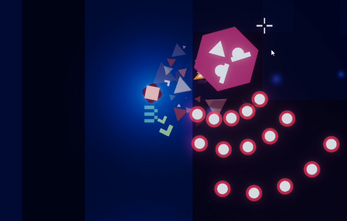 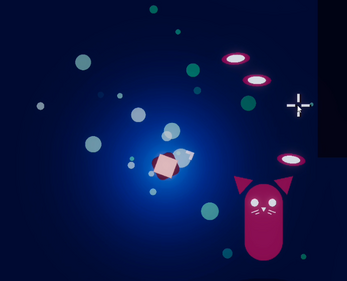 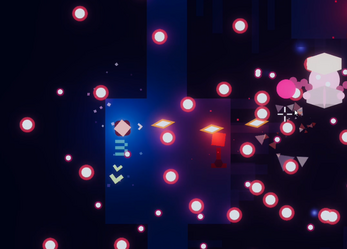 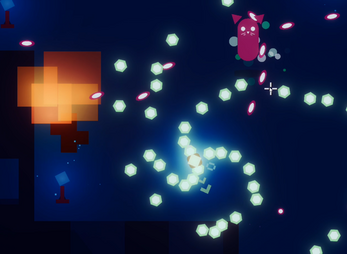